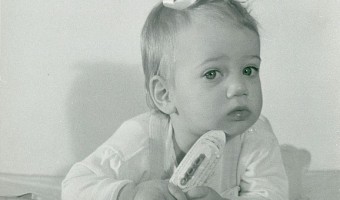 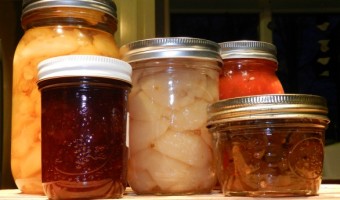 It’s January in Vermont. My retired neighbors have driven south for the discomforts of perpetual summer, while my more affluent contemporaries are packing for their Caribbean vacations. I’ll miss their companionship, but I won’t miss their complaints, and if they really hate winter, they might as well leave. I’m staying home. I love the winter […] 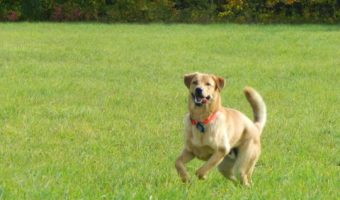 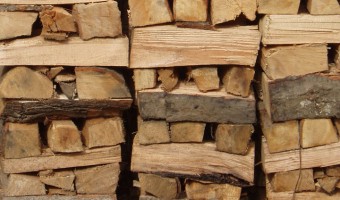 Before I can make the hundred-foot dash from my back door to my desk, I perform morning chores. These chores follow breakfast, which comes after an hour of writing by hand before dawn. In winter, my first task is to heat my studio, a jewel-box of a room with six windows and no internet. Even […] 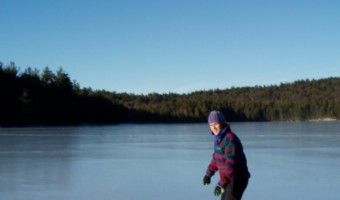 In a typical Vermont winter, there’s a fleeting moment of good ice, for skating. Yesterday was it. Good ice depends on cold weather and no snow. Good skating years occur when winter snaps the water shut. Last year, winter arrived in late January with wonderful, deep, snow that made for fantastic snow shoeing in the […]