The ground is frozen, and the gardens put to bed, but I’m still harvesting greens and herbs from the greenhouse.

A greenhouse was never part of the plan. A wood-fired pizza oven was. But Tim came home from the clinic with a story about a patient who built a greenhouse during lockdown, a greenhouse big enough for his kids to ride their bikes in. “He said it’s been the best thing for his family!”

“I don’t want anything that big!” True confession: I like winter’s forced rest from gardening.

We started talking. “Where should we put it?” Tim asked.

“I don’t want any more buildings on the upper field,” I said.

The house, chicken coop, my writing studio, the flower gardens and orchard are all on the upper field, which slopes down to an expanse of lawn large enough to pitch a party tent for 200. The lower field is river bottom, where we grow about nine acres of hay.

“But there’s no water on the lower field,” Tim said.

Whenever we talk about raising a pig again, I dream about fencing a stye on the river terrace separating the two fields. “We could run a hose from the house or improve the seasonal pond and put in a pump,” I said. I know this idea is impractical, but I don’t want any more development of the upper field. Not even a greenhouse.

“We’d have to till an entirely new garden in the field ” Tim said. “And we’d have to fence it or we’d just be feeding the wildlife.”

I know he’s right, but I dig in my heels. “With a good fence, I could keep bees again.” The last time a bear destroyed my hives was ten years ago. I still miss them: the bees, not the bears.

I also know I’m going to lose this argument, so I change tactics. “If it goes in the upper field, I want it integrated into the orchard, and I want new garden space for the hot weather plants.”

We string surveyor’s tape around stakes set at the corners of an eight-by-eight square and start researching greenhouse designs. A neighbor, who has a greenhouse attached to her barn, advises me, “Eight-by-eight is too small.”

We choose a kit with a steel frame and double-walled polycarbonate panels. With our zoning permit in hand, the clock starts ticking. We have two years to build it, ample time until we try to place our order. Home Depot has the lowest price, but it’s out of stock. Lowe’s next. The same. The sixth place we call, someone finally tells us, “They’re out of stock nationwide.”

We put our name on a backorder list. While we wait for a new shipment of kits to arrive in North America, Tim digs and insulates an 8’ x 16’ foundation.

The kit arrives in October. We put it together in a weekend and wait for March, when we plant greens. In April, we harvest our first spinach. We eat greenhouse grown radishes, lettuce, kale, chard and culinary herbs during the slow, cold spring.

As I harvested the last of this past summer’s tomatoes, peppers and eggplants, I planted cold-hardy seeds in the greenhouse. The garden is tucked in for the winter under a cover of winter rye, but the greens in the greenhouse are flourishing. It’s the last day of November, and we’re still harvesting lettuce, dill, cilantro, and Batavian Endive, a hearty, slightly bitter green. It’s a wonderful substitute for chard in a white bean soup. Look for the recipe here next week. 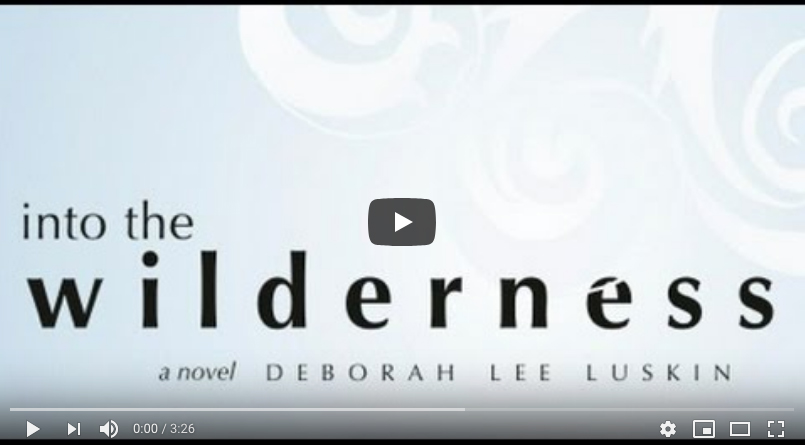